based on Theatre Methods and Non-Violent Communication

In her TED Talk „The Danger of a Single Story“ Nigerian Writer Chimamanda Adichie talks about the dangers and boundaries that arise from limited perspectives. Whenever we label people or get labeled ourselves, we become alienated from one another. In this project we work towards overcoming the world of single stories.

Methods: Non-Violent Communication: Empathetic Care-Work for yourself and others; working with labels; changing internalised beliefs; basics of conflict mediation Creative Writing and Biographical Theatre: Tell your story in a protected space and give space to others to tell their stories Theatre of the Oppressed: Discover ways to overcome oppression in a playful way.

The project is generally open to anybody, but people who have faced structural violence like racism, sexism, ageism, classism or others are especially encouraged to take part.

On this page you will find some inspiration for running empowerment projects. Exercises, important guidelines that can help create a safe space and examples of our work. 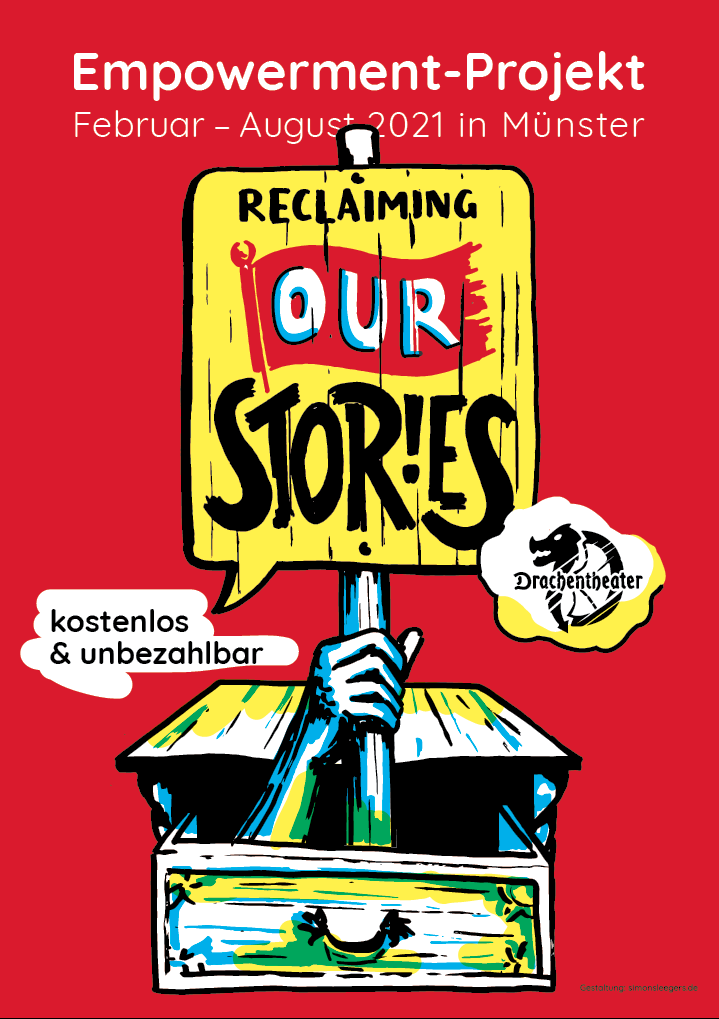 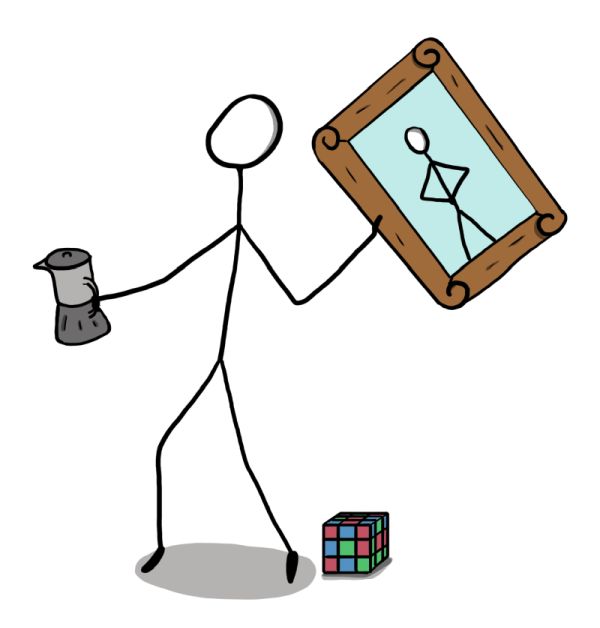 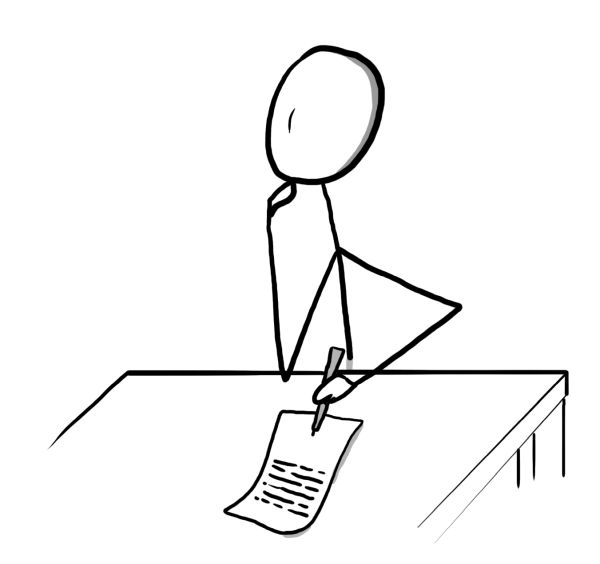 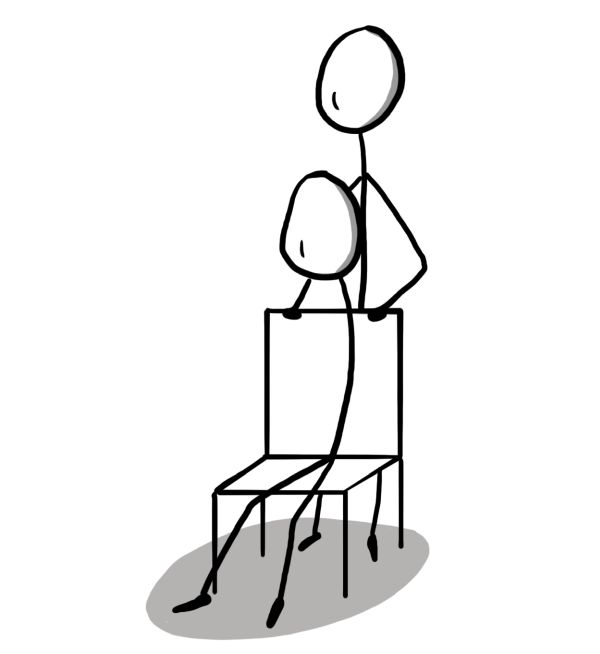 Psychodrama (from the system of Moreno)

A person sits on stage on a chair. Once they get up and stand behind the chair they are no longer themselves, but somebody else, who is in favour of them (a friend, lover, family member, teacher etc.).

The audience can now get to know this person and ask them about their relationship, feelings and thoughts towards the person who was sitting on the chair.

When the person sits on the chair they are themselves again.

It is recommended to ask questions that are respectful and strengthen the self-image of the person performing. The person on stage doesn’t have to answer any questions.

Some ideas for questions:

Each person is asked to either perfom or play a record of a song that is empowering to them.

It is important here to keep the option of just playing a record because not everybody is comfortable in using their voice in the same way.

After each presentation the performer can talk about their song / about their record and their relationship to it if they like. And if they want the audience can ask questions about it.

If you are aiming for a performance, these songs can become elements of the show. 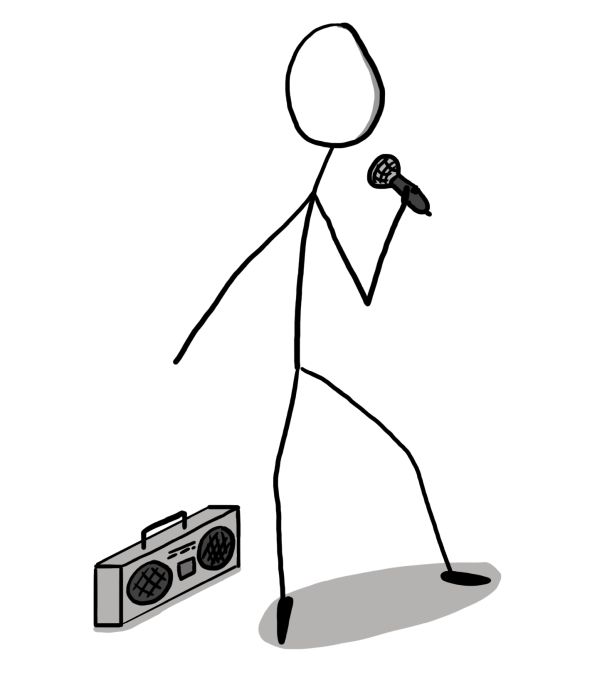 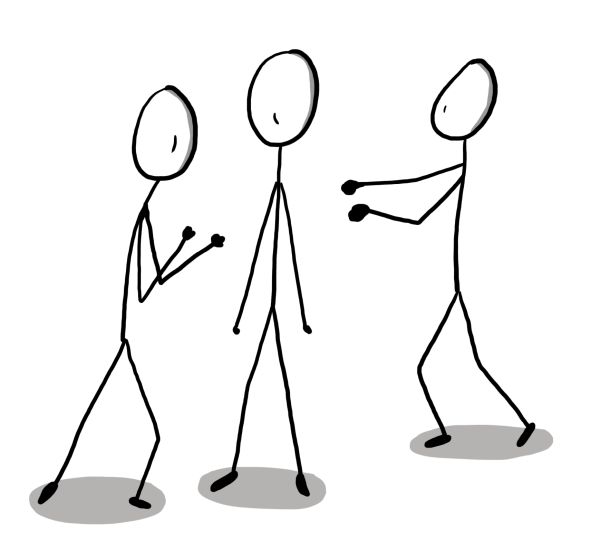 In a group of three or four people everybody shares a moment where they have faced oppression (if they like). It should be a story that you are willing to be performed and changed in play.

The group decides on one story that they will work on. The criteria is resonance – which story resonates most among the group members.

The group stages the scene.

The group performs the scene to an audience.

Any member of the audience who has an idea that might help the protagonist deal with the oppression can take the protagonist’s position and try if their idea works.

Afterwards all the people in the audience and on stage can reflect on how this change to the scene might was helpful or not so much.

Then the next idea can be performed.

It is not about finding final solutions but about broadening our horizon.

If the scene is about structural discrimination it might be important to ask the protagonist whom they want to give their role to. Maybe BPOC only want to be replaced by other BPOC. Maybe then a white person can intervene as an ally and just be in the scene as well.

In this exercise the group may dance and in doing so embody one of the four elements fire, water, earth and air. The aim is to find the power the different elements give them.

Chose different kinds of music that suit each element.

It can help to give examples of the different elements. For example fire can be a candle, a bush fire, a sacred pipe. Water can be a waterfall, a rain drop, a mighty river. Earth can be a tree, strong roots, a stone, clay. Air can be a breese, a steam, a storm. 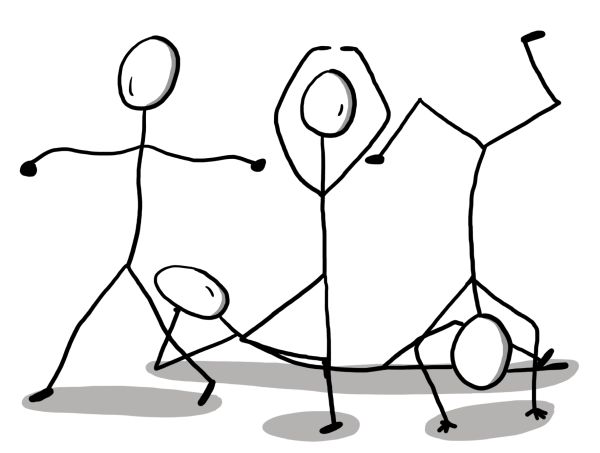 Nach oben scrollen
We use cookies on our website to give you the most relevant experience by remembering your preferences and repeat visits. By clicking “Accept”, you consent to the use of ALL the cookies.
Cookie settingsACCEPT
Manage consent

This website uses cookies to improve your experience while you navigate through the website. Out of these, the cookies that are categorized as necessary are stored on your browser as they are essential for the working of basic functionalities of the website. We also use third-party cookies that help us analyze and understand how you use this website. These cookies will be stored in your browser only with your consent. You also have the option to opt-out of these cookies. But opting out of some of these cookies may affect your browsing experience.
Necessary immer aktiv
Necessary cookies are absolutely essential for the website to function properly. These cookies ensure basic functionalities and security features of the website, anonymously.
Functional
Functional cookies help to perform certain functionalities like sharing the content of the website on social media platforms, collect feedbacks, and other third-party features.
Performance
Performance cookies are used to understand and analyze the key performance indexes of the website which helps in delivering a better user experience for the visitors.
Analytics
Analytical cookies are used to understand how visitors interact with the website. These cookies help provide information on metrics the number of visitors, bounce rate, traffic source, etc.
Advertisement
Advertisement cookies are used to provide visitors with relevant ads and marketing campaigns. These cookies track visitors across websites and collect information to provide customized ads.
Others
Other uncategorized cookies are those that are being analyzed and have not been classified into a category as yet.
SPEICHERN & AKZEPTIEREN